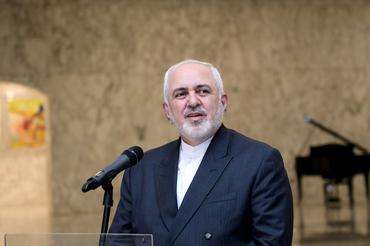 DUBAI (Reuters) – The world community should oppose the United States’ use of sanctions to impose its will as a “bully,” or expect to face sanctions itself, Iranian Foreign Minister Mohammad Javad Zarif said on Saturday.

Separately the chief of the elite Revolutionary Guards rejected as a “bluff” any possibility of a military conflict with the United States.

U.S. President Donald Trump plans to issue an executive order allowing him to impose U.S. sanctions on anyone violating an arms embargo against Iran, which is set to expire in October, sources familiar with the matter said on Thursday. 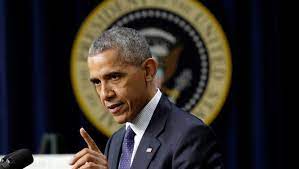 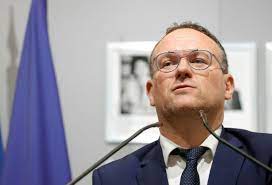 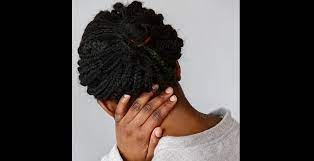 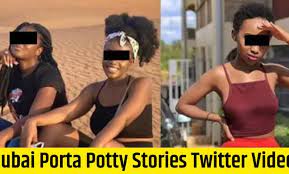 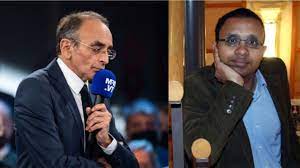 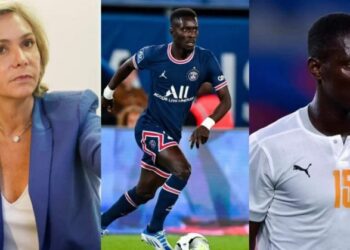 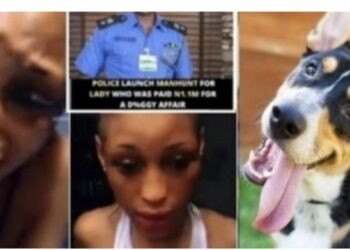